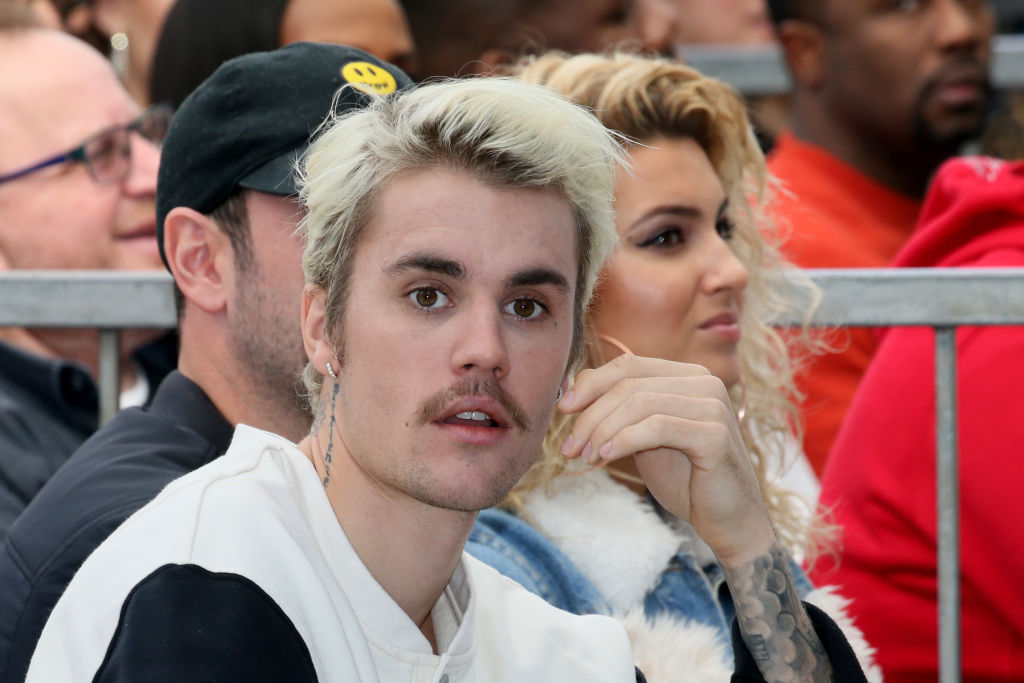 Justin Bieber, who was born on March 1st, 1994 in Ontario, Canada, has been known so well as one of the most popular artists in his generation. He has so many mega hits that many people from all over the world really love so much since his debut in the industry in 2009, which some of them are like Baby, One Less Lonely Girl, Boyfriend, What Do You Mean?, and so many more still. Based on this, it is actually no wonder that everything about this phenomenal singer can always attract the attention of the people especially his fans. Well, in case you are a big fan of him, you better check some cool fact below.

– He Is a True Musician
Everybody knows that he has a huge talent when it comes to music as he joined and won a second place on a local talent search when he was just 12 years old back in 2007. Then, his mother, Pattie Mallette uploaded and shared the video of his performance on YouTube, so that all of his family and friends could see him. Since then, his popularity kept getting increased so that it could attract the attention of Scooter Braun who was the one that finally signed him. So, he started his debut in the industry by releasing My World EP. Besides, he also kept improving himself in many ways so that he can also write fabulous songs for his fans. Not only that, he is able to play so numerous music instruments such as guitar, piano, trumpet, drums, and so on. Thus, all of the records also can be find online only and them will definitely prove that he is one of true awesome musicians that you have ever seen.

– Great Mentor behind His Success
Next, there is Usher that becomes a great mentor behind the successful career of Justin Bieber. He gave him a record deal and brought him to fame so fast. Even, Bieber himself admitted that Usher has been a very great mentor that he always looks up to. Not only that, he even said that the RnB singer is such a big brother to him because they always support each other no matter what. It can be proven when Usher played a backing vocal for Bieber’s song called “Baby”, and also when Bieber became a special guest at one of Usher’s concerts. In addition to this, there are actually some other singers that influence the music of Justin Bieber a lot, such as Chris Brown, Craig David, Justin Timberlake, Ne-Yo, and so on.