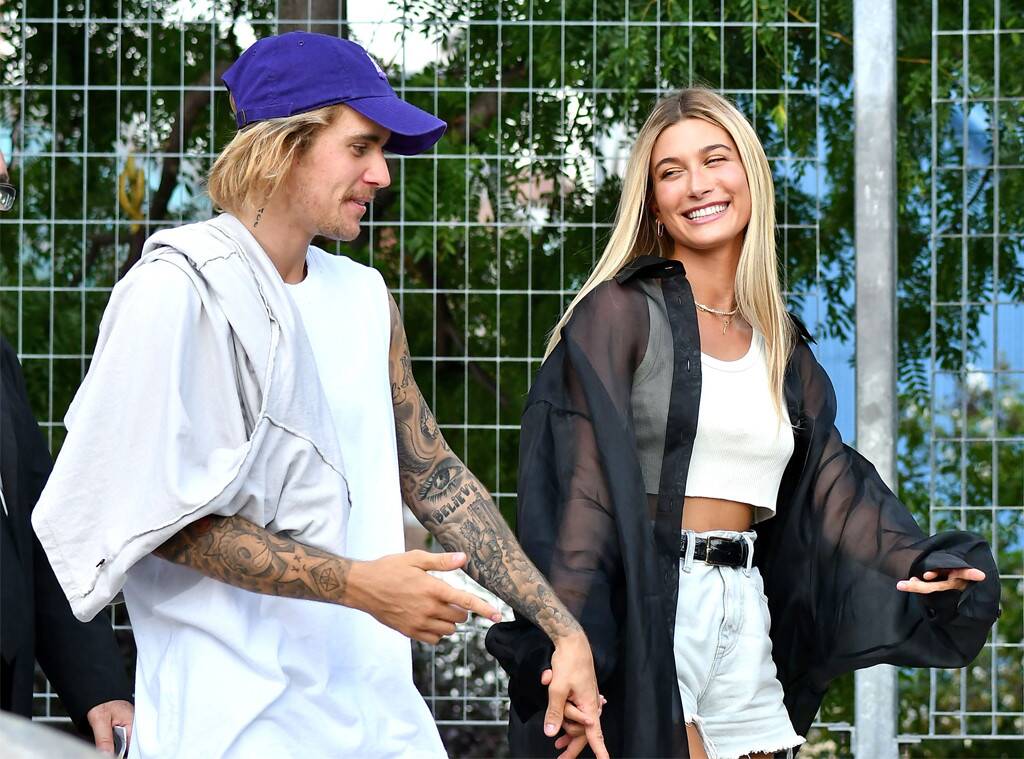 Things You Better Know about Justin Bieber – Justin Bieber, who was born in Ontario, Canada on March 1st, 1994, can be defined as one of the most successful musicians in the world. He has created so many albums and easy listening hits that many people love so much, which some of them are like Baby, Somebody to Love, One Time, What Do You Mean?, Love Yourself, Sorry, and so many more. So then, it is actually no wonder if he has so many fans who admire him so bad. Well, in case you are one of his big fans, there are actually several things that better know about this phenomenal singer. So, let’s figure them out below.
– He Can Speak in French Fluently
Justin Bieber is actually able to speak in French fluently as he had grown up in Ontario which is a French Canadian Province. It is definitely not a surprise especially because of his ancestry that includes Irish, Scottish, English, German, and even some undetermined Aboriginal Canadian ancestry. Then, he also attended the Jeanne Sauvé Catholic School which is a French-language immersion elementary school in Stratford. In addition to this, it seems like Justin Bieber is actually a language genius because he can count to ten in German. Not only that, he also tried to greet his international fans in various languages during his world tour.

– He Is a Generous Person After All
He ever came out with super unique idea when he wanted to auction the hair that he had just cut on EBay for $12,000. Luckily, there was a fan who bought the hair at the price of $40,000 which made many people think that he has cool fans that will always do almost everything for him. Then, the best thing about it is that Bieber decided to give the results of the auction for charity. Furthermore, he was once late to his own concert in Salt Lake, Utah. It was because he was visiting a hospital to meet a 7 years old girl who was suffering from Leukemia. At the time, he just really wanted to enjoy his time with the girl so that he would not rush spending his time with her. Based on this, it is so clear that he has a very warm and big heart.

In addition, he also wrote a single titled Pray, which is the part of “My World Acoustic album, in order to show his care, love and hope for the misfortunate.