As fans of Justin Bieber, you may have been a member of Justin Bieber Fans Club. In the fans club, you can do many things such as sharing photos and videos of Justin Bieber with other members. However, do you know that there are certain rules of the game applied to such fans club? Make sure you understand them!

Be Nice
Firstly but importantly, you must be nice with other members of Justin Bieber Fans Club. You may feel like you want to be the best Belieber among all. You can do your best to show it, however, you need to show some respect too to other members. It is highly suggested not to initiate any bad debates with other members just for the sake of showing who is better in being a fan of Justin Bieber. Also, watch out every word you say in the forum so that no one will get offended. Being nice doesn’t cost a penny, does it? 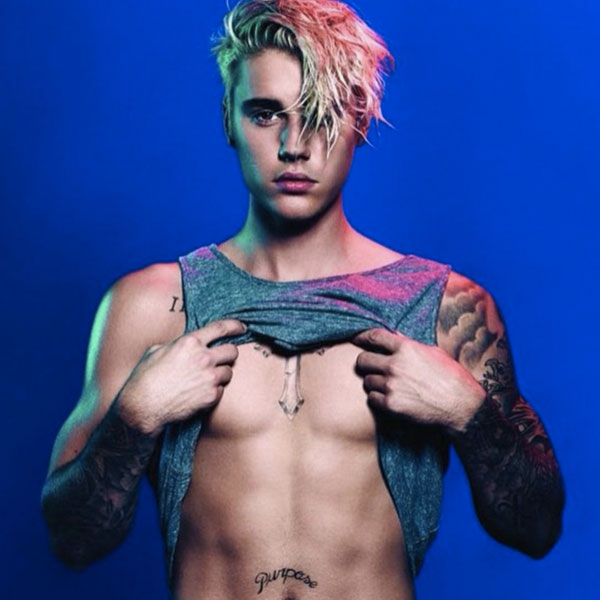 Follow All Rules of the Forum
Second, when in Rome, do like Romans do. You may join more than one Justin Bieber Fans Club. However, you cannot generalize the rules of one fans club to another. Every fans club has different rules you need to comply. When you are not allowed to do something that is permitted in other fans club, follow it. If you don’t like such rules, leave the fans club and join others. Build a peace with other fans club members so that everybody will be happy to join the fans club.

Respect Any Copy Right
Last but not least, you must pay some respect to what others have created. For example, a member of a Justin Bieber Fans Club just created a compilation video about the current Justin Bieber’s world tour and you see the video. Although the video is shared and you are allowed to watch it, do not ever claim the video as your creation. When you think you want to share the videos to your social media, for instance, give some credits to the creator. Be respectful so that other members will do the same to you later when you make your own creation.

The rules of the games of Justin Bieber Fans Club aren’t difficult to follow actually. Every rule of the game is actually the same with how to be a decent human being in our daily life. Be a good member, won’t you?