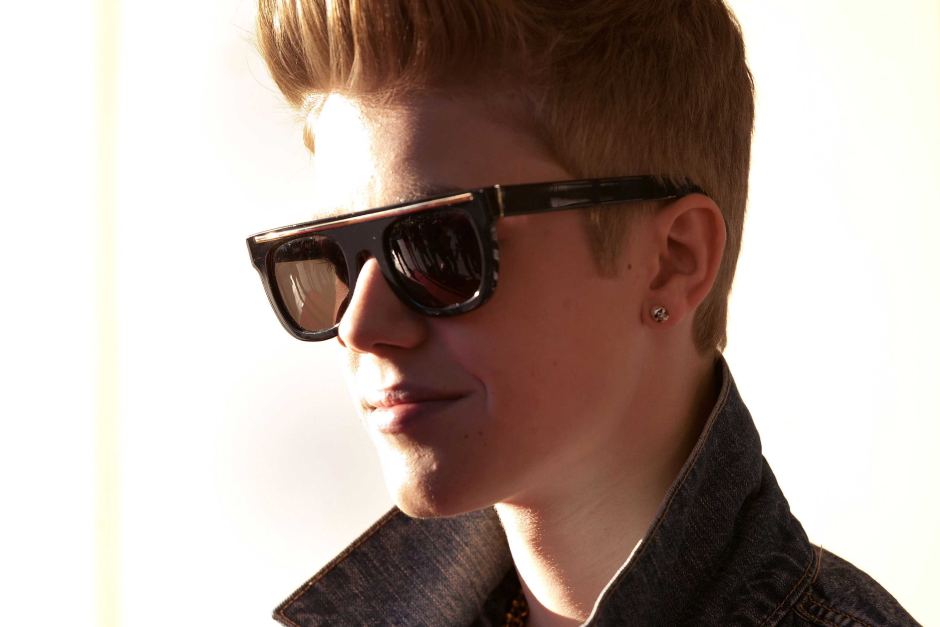 It should be admitted that Justin Bieber Fans Club spreads in every city in the world. Instead of being the normal fan, some groups take the fan-girling into serious matter. They are not admiring, but obsessing over Justin. How to tell when someone has turned into a ôdie hardö fan?

– Overreacting
It could happen in many ways. Not long after his debut, Justin published a book entitled: never say never. Then this book was made into a movie several months later. The normal fan could buy one book and watch the movie once while the die hard fans can’t. They literally buy several books; one for them to read and the others are for collection. As for the movies, they watch it over and over, always cry every single time. In some extreme cases, these fans could even fight those who bad mouthed Justin. They act like the guardian of their idol, while Justin is chilling out and pay no attention.

– Craving for Concerts
The Die Hard fans could not be happy with the recorded or live streaming broadcast. They have the urgency to attend the concert. In order to do so, they are willing to get in line for hours and even pay millions from the resellers. It happens not only once or twice, but many times!

After the concert ends, the fans could not just walk on their way home. They will stay outside the building, waiting Justin’s car to pass. A simple wave from Justin could make the scream loudly. They consider themselves lucky if they could shake hand or hug him after the concert. 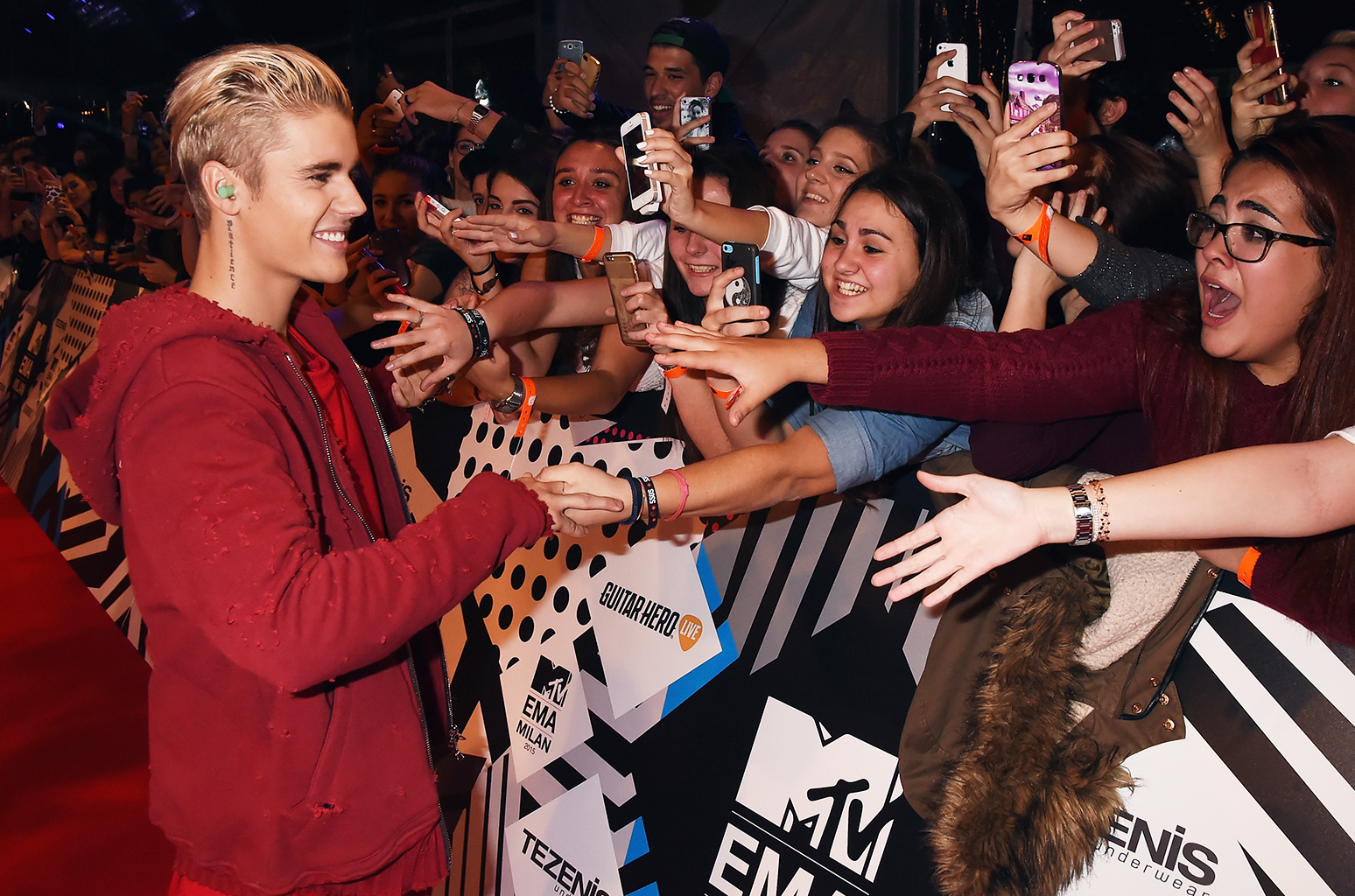 – Branding All-In
As a musician, Justin releases his digital as well as physical album seller. As expected, the die fans would be glad to download and buy each one of the album. The songs are on their rotation, online and offline. They might even try to match every occasion with Justin’s songs.

The fans also seem to posses extraordinary hearing. Whenever someone shout or say Bieber, they will hear it. Probably they hope that somehow Justin is there. If not, then they will stare at their phone case or wallpaper all day, looking at Justin’s face.

Some fans just can’t think straight when they hear or see something related to Justin. They claim that it is just normal act of an innocent fan. In fact, they are the die hard fan. The Justin Bieber Fans Club never aim to get the members overreacting over ordinary things!